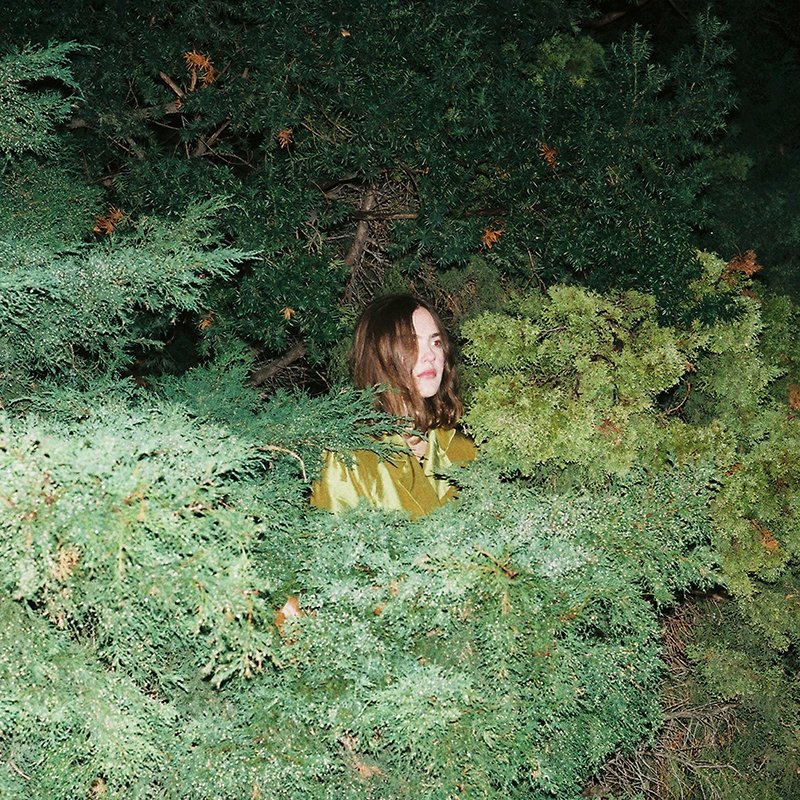 From the very first time that I heard Odina earlier this year it became evident that she is something special. Fast forward to now and Catalan artist has just released her debut album, What I Never Told You. The album was produced by Odina herslef and recorded in Sjømannskirken (a Norwegian church in London), a box-size bedroom and her parents basement. It makes me so happy to say that she delivered – as I thought that she would. It includes previous singles “I,2,3,4”, “Please”, “Heartache”, and “Many Things”. Odina’s superb debut really is one of 2020’s best albums. What I Never Told You is out now on Apple Music and Spotify, you can listen to it in full below.