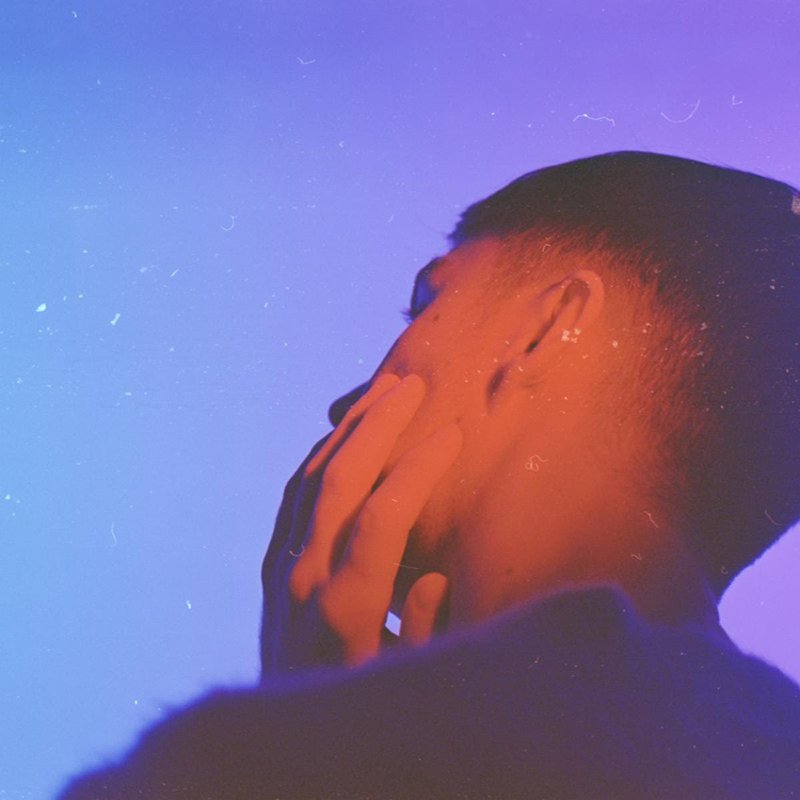 “Let Go” is the lovely new single from Danish-born, LA-based artist & producer, Galimatias. The first half of the song is slow and tender whereas the second half is alot more vibrant and joyful. It is the second single to be taken from his forthcoming album, Renaissance Boy will be released on August 28th; you can pre-save it now on Apple Music. “The song is about the reluctance to let go of someone or something you had a strong connection to,” says Galimatias. “The ambivalence can be jarring, when you know that you would be better off moving forward and forgetting about it, but your psyche holds you hostage to the nostalgia,” he concludes. “Let Go” is out now on Apple Music and Spotify.