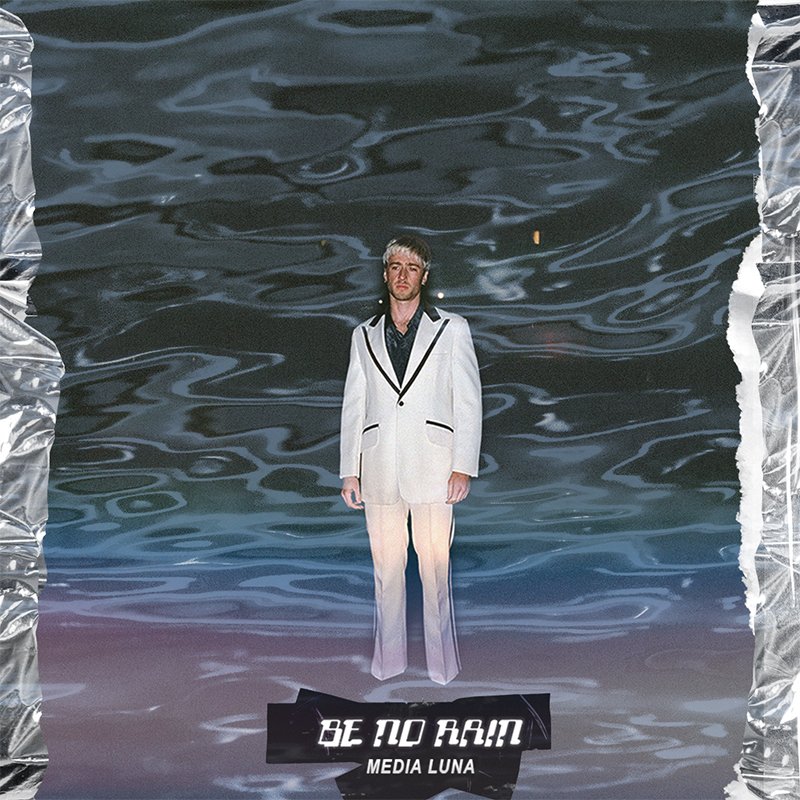 London-based artist Be No Rain has announced the release of his debut album, Strawberry Backstory, will be released on September 18th via One Two Many. He has also shared the album’s third single, “Media Luna”, and you can watch the accompanied 90s VHS karaoke style music video below. It’s a sparse synth pop sounding single that gets better the longer it plays. “Media Luna” is out now on Apple Music and Spotify.

Previously: Be No Rain – All Night, Right (Video)