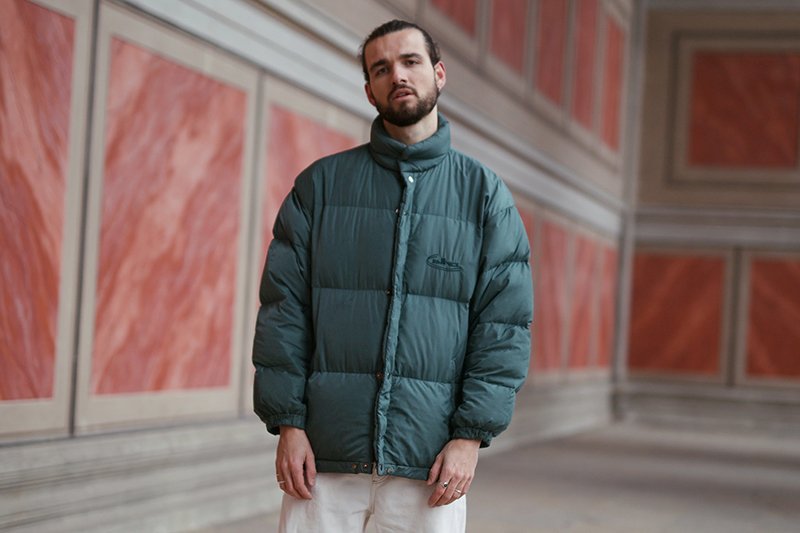 Berlin-based Austrian songwriter and producer narou is joined by by his talented friend, Golow on his new single “Honest”, The song describes the emotions and thoughts after a fight between two lovers. “The essence of the song is basically me asking for transparency and total honesty, to myself and from others, which, in my opinion, is the foundation of self love and a healthy relationship.” narou notes. The song is the second track from narou’s forthcoming debut EP, GOOD COMPANY, which will be released in September. “Honest” is out now on Apple Music and Spotify.