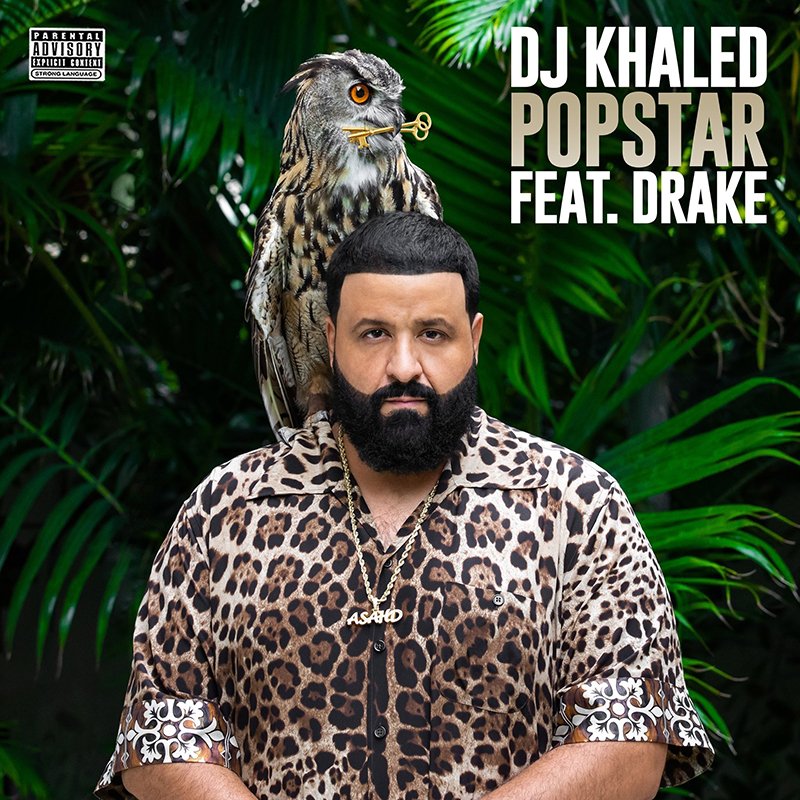 “POPSTAR” is the stronger of the two and features the Canadian rapper reminding us of some of the headaches caused by fame. Lyrically it’s not the greatest, it’s just a feel, good, summer bop. “POPSTAR” is out now on Apple Music and Spotify.


“GREECE” sounds like a throw away, like much of Drake’s Dark Lane Demo Tapes mixtape did. Drake’s vocals are pitched up so he sounds like his younger self. “GREECE” is out now on Apple Music and Spotify.