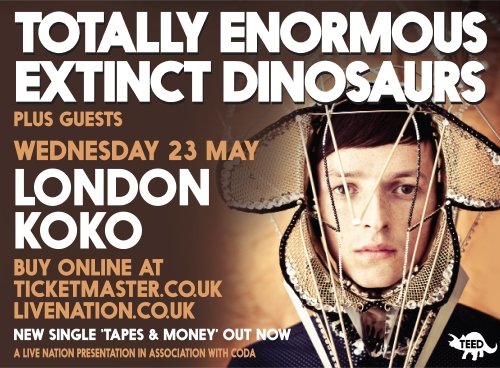 In anticipation of the release of his hotly anticipated debut album Trouble on 11th June, Totally Enormous Extinct Dinosaurs will be playing a headline show at London Koko on Wednesday 23rd May. He will be joined by special guests DJ Zinc and Rob Da Bank.

Trouble is one of the most eagerly awaited debut electronic albums for years, with previous singles “Garden”,“Tapes & Money”, “Trouble”, and “Household Goods” joined by a wealth of new music. This is a celebration of electronic music’s diversity and range. As Orlando, aka TEED himself comments: “I hoped to make a record that felt free from the frequent short-lived trends in dance music, and that made sense to a dancer and a listener. I feel like I’ve been working on this debut album for ages and now I can’t wait to get it out there”.

Trouble is released on 11th June and is available to Pre-Order now on iTunes UK. 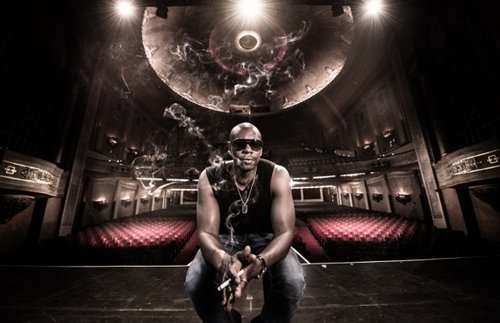 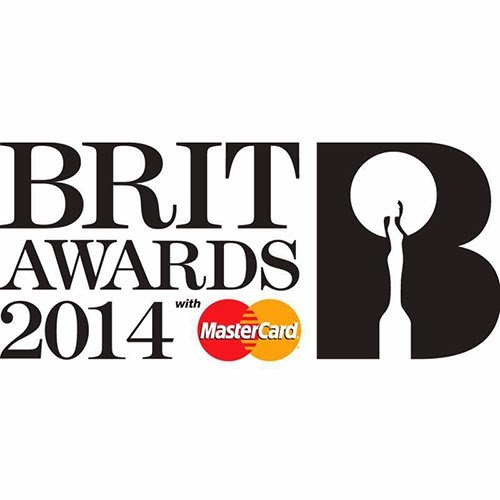 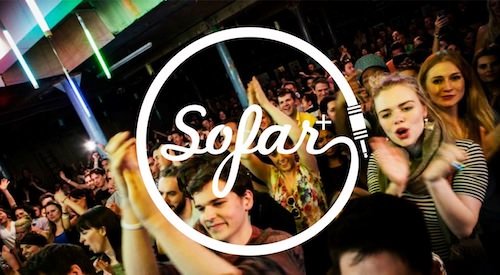 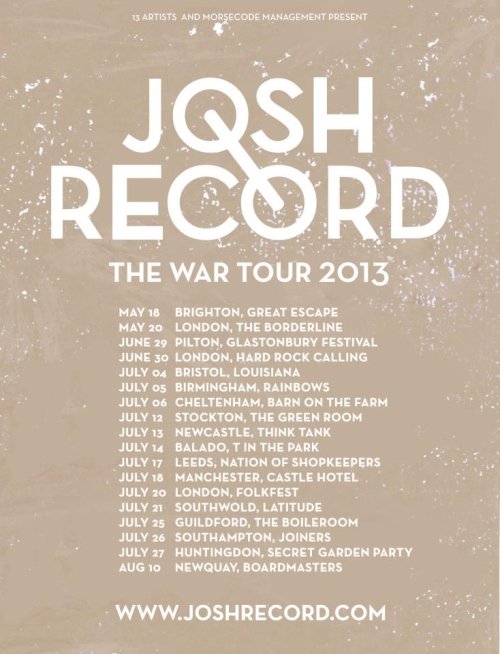 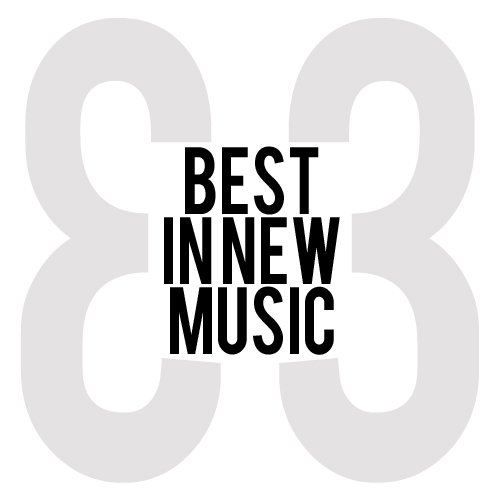