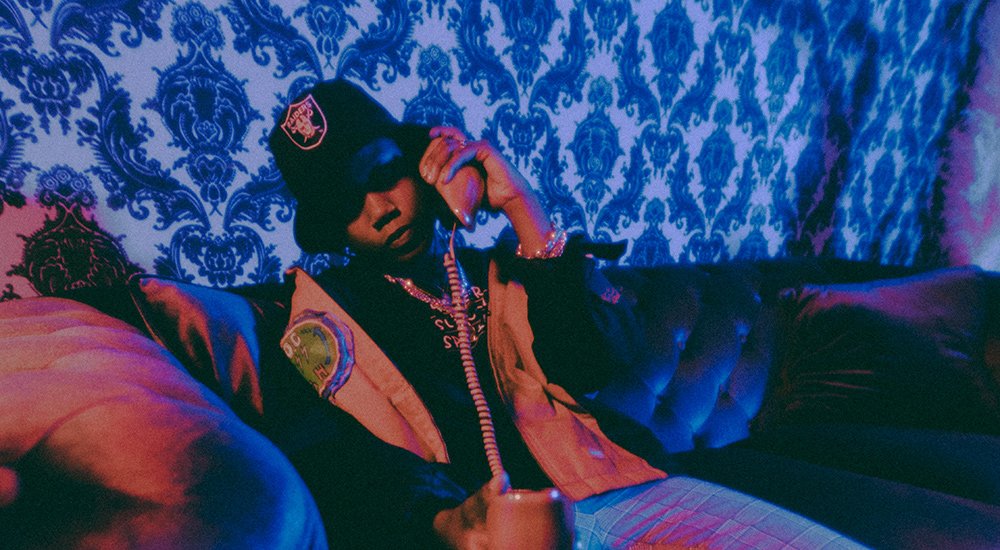 Dee Gatti is a rising R&B singer and songwriter based in Fort Worth, Texas. She has just released her stellar debut EP, Just Called To Say. She has been singing and writing music for the majority of her life but never desired to be an artist. That all changed the day that she played her music for some of her friends. It was then that she realised that her music could be enjoyed by others.

She counts Boyz II Men, Chris Brown, and Summer Walker as three of her biggest influences. Having listening to her debut EP, I can say that she did them proud. It’s a smooth and sensual EP on which Dee expores a past relationship.

“My debut EP is the story of a very intense relationship that I just got out of,” she explains. “I know a lot of others have been through the trials and tribulations of a deep love,” she adds. “so they’ll definitely be able to relate.”

The EP includes her previously released singles “Clear My Mind” and “Caught Up” as well as “Must Be Something”. Dee Gatti’s Just Called To Say EP is out now on Apple Music and Spotify, you can listen to it in full below. 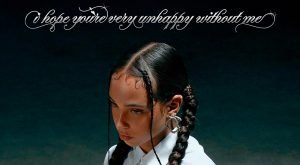 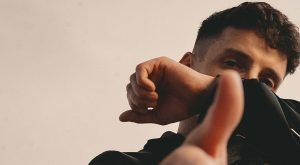