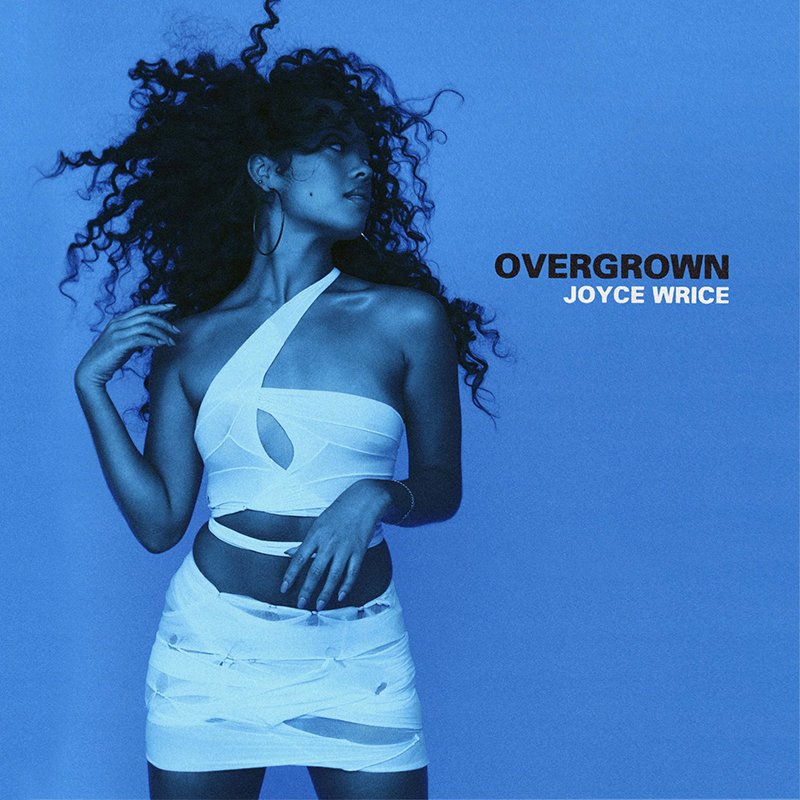 Rising West Coast-based, R&B artist Joyce Wrice has just released her brilliant debut album, Overgrown. It’s a testament to the saying that good things come to those who wait, “it’s so special to me because it took me some time to get here,” Joyce says. “Almost to the point where I wasn’t sure if I would make it this far,” she reveals. “I was getting in my own way and overthinking,” Joyce notes. I for one am really happy that she was able to make it through the tough times and release her debut album. It’s everything that I hoped that it would be since first discovering her last year.

It includes “So So Sick”, “That’s On You” and her new single “On One”. There’s some big features on the album too including KAYTRANADA, Masego, Freddie Gibbs, Lucky Daye, Westside Gunn and ESTA. Overgrown is out now on Apple Music and Spotify, you can listen to it in full below. 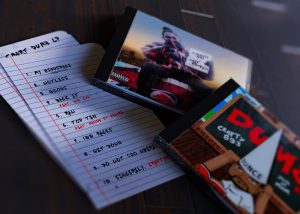 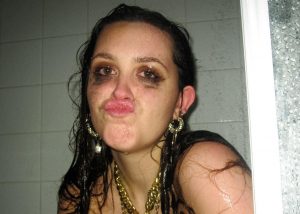