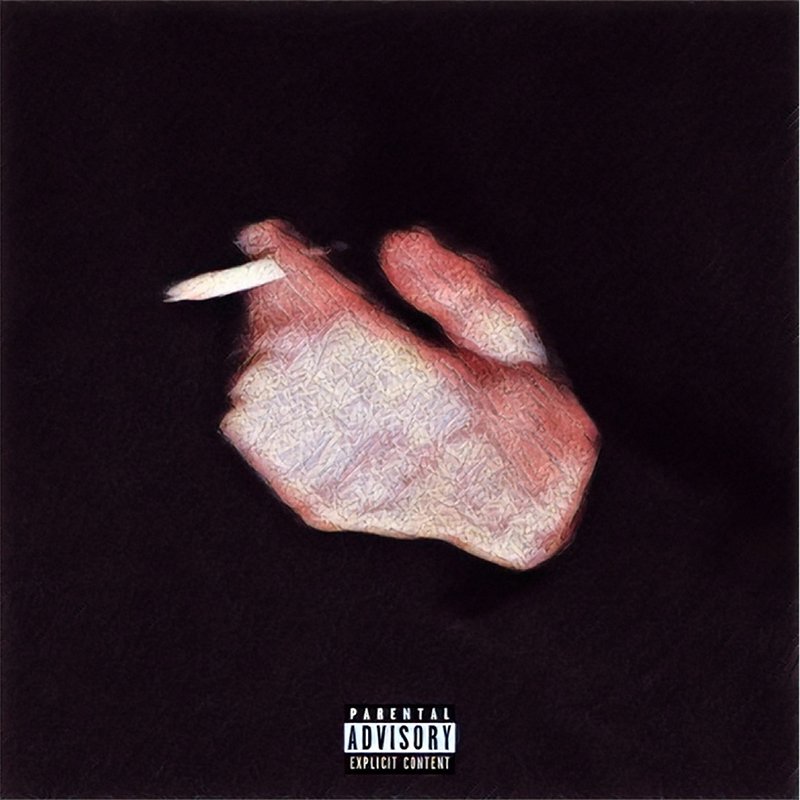 20-year-old, self taught singer, songwriter, mixer and producer, bloody white has today released his debut EP. “I made this EP as a means of venting…I found catharsis writing about my struggles,” bloody white explains. “My primary hope is that anyone who listens and relates to the message can rest a little easier knowing they aren’t as alone as they thought,” says bloody white. you’d walk right over me features “tongue tied”, “funeral” and his latest single “first time”. Considering that “nice guys” is so good, I’m surprised that it hasn’t been released as a single yet. bloody white has also released an animated short film to accompany the EP which you can watch here. you’d walk right over me EP is out now on Apple Music and Spotify, you can listen to it in full below.