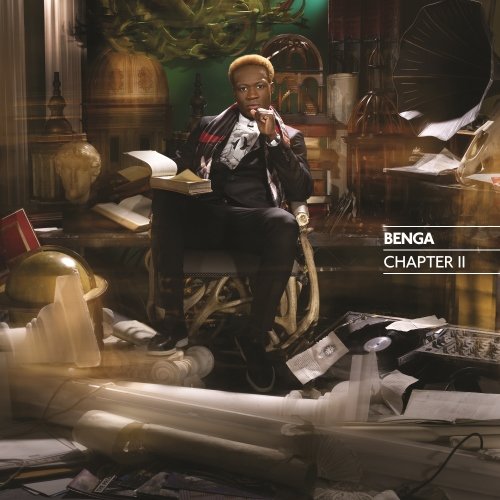 Since Benga’s second solo album, Diary of an Afro Warrior, and now alot has changed. Dubstep (or Bass Music as some call it) is now bigger than it has ever been. In 2010 Dubstep mega group Magnetic Man released their self titled album which included two top 20 singles – Continue Reading