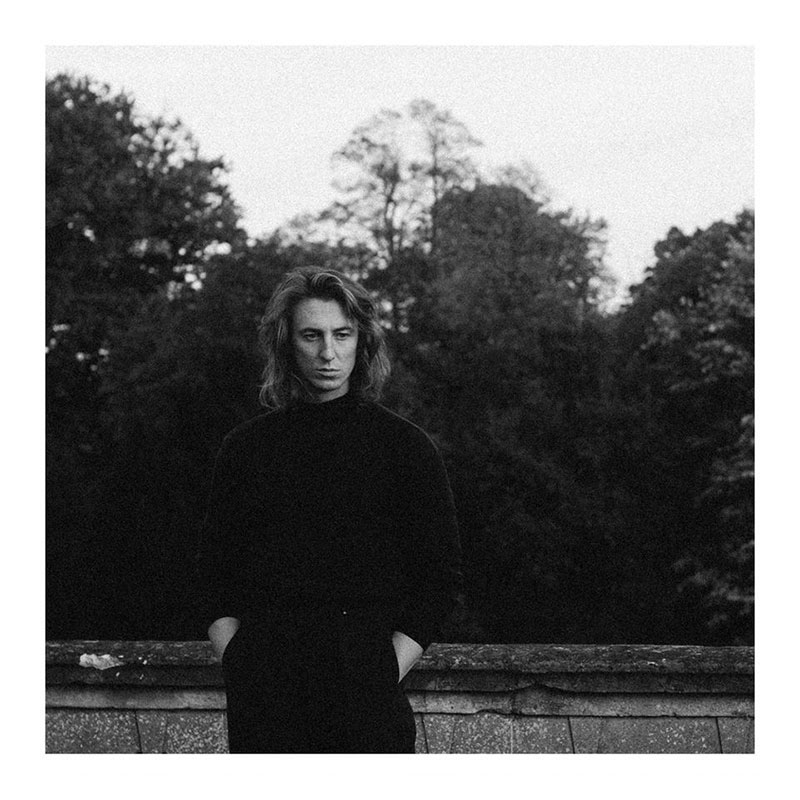 Luca Wilding teams up with award winning film maker Patrick Fileti for the “Heartachers” short film. Patrick’s Inferno short film won a number of awards when it was released in 2019 and he revisited and re-edited it especially for Luca’s new single. It’s a remarkable video that was filmed in Continue Reading