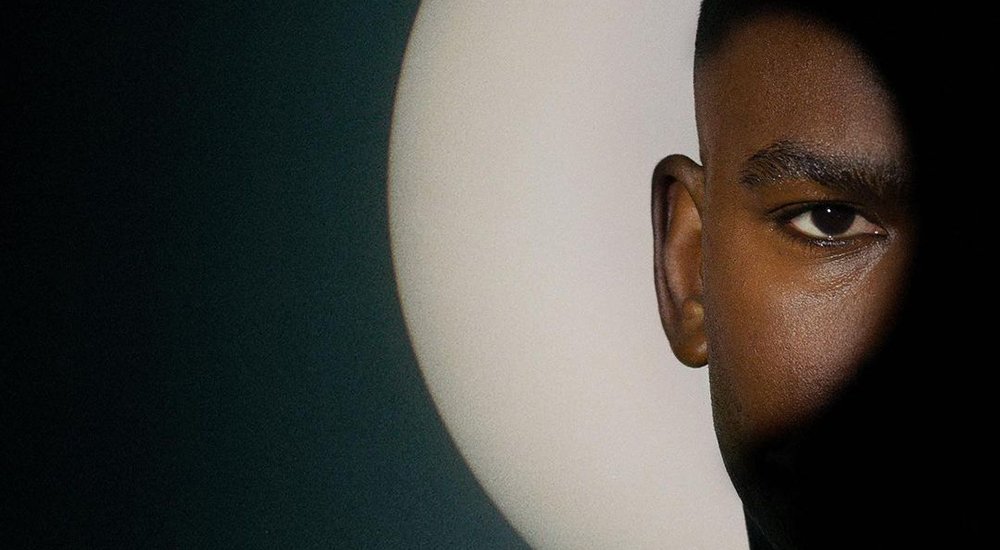 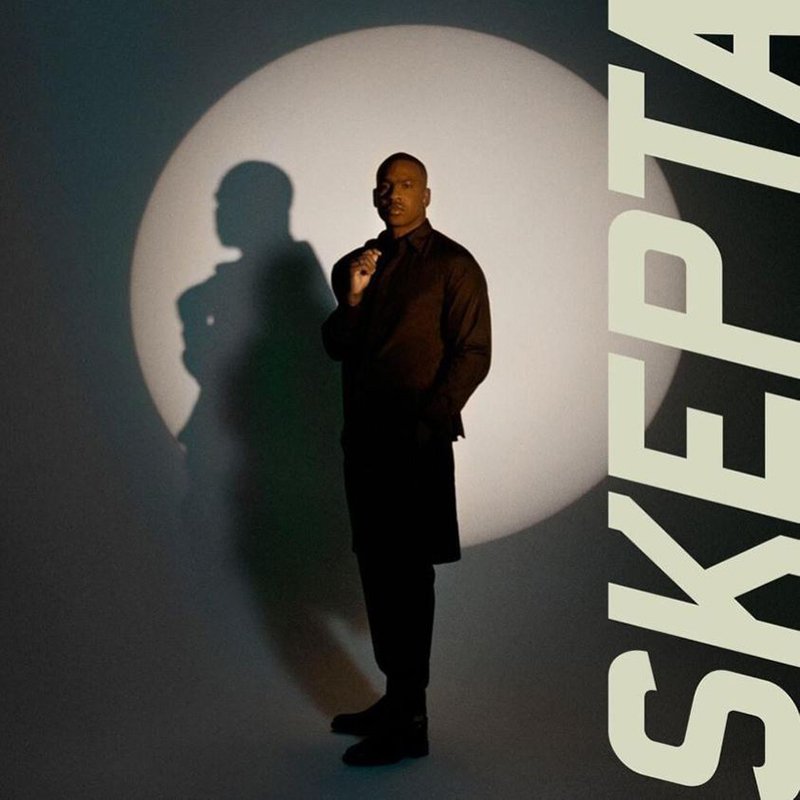 Skepta today returns with, All In, his first solo project since his 2019 album, Ignorance is Bliss. The EP title’s was inspired by Skepta’s newfound love of poker, a game which he sees as a metaphor for life itself. “You can be dealt good cards or bad cards,” he notes. “But if you don’t get good cards you can still bluff, HHustle and win,” he says.

The five track EP includes features from Kid CuDI, Teezee and J Balvin, he has today released a video for its lead single “Nirvina”. It, “Lit Like This” and the More Fire Crew sampling “Eyes on Me” are probably the highlights. Skepta’s All In EP is out now on Apple Music and Spotify, you can listen to it in full below. 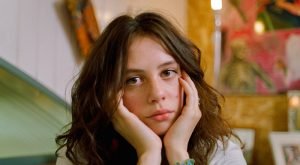