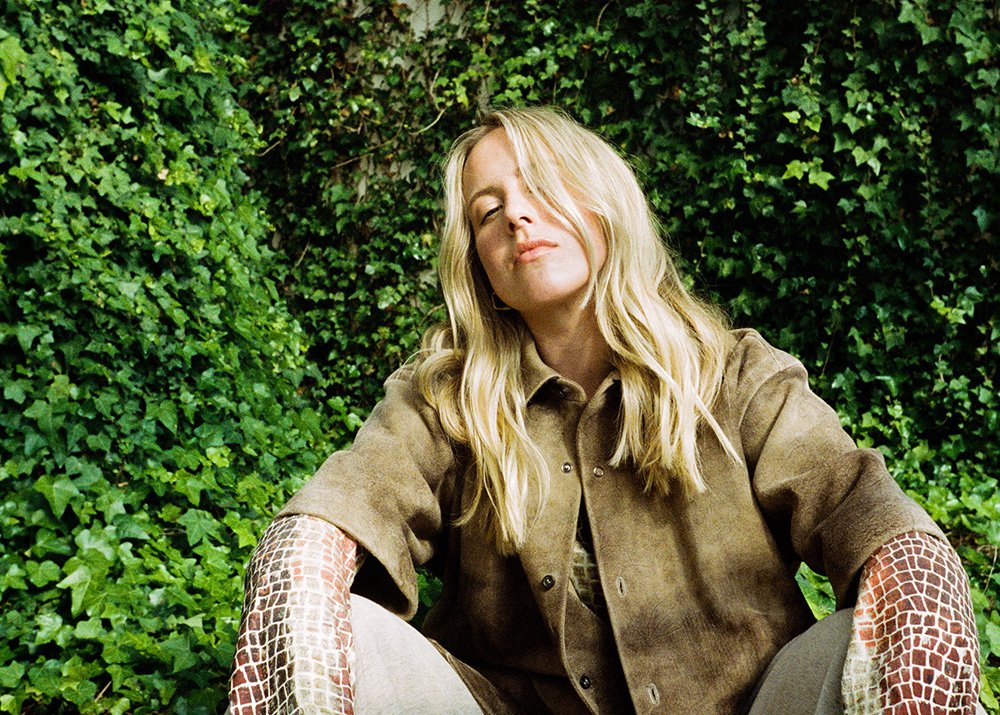 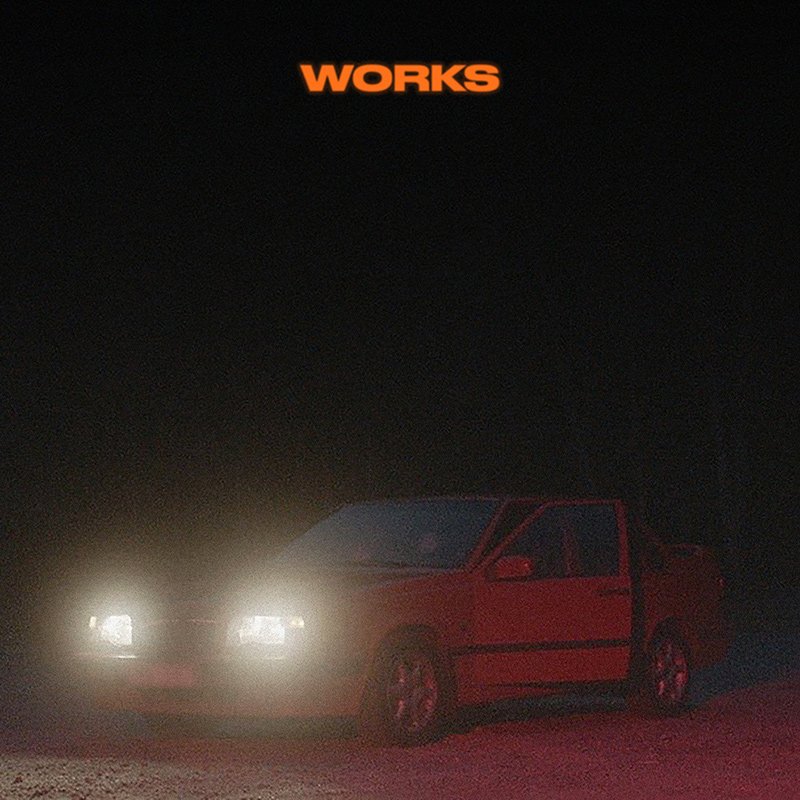 Fresh off the back of a Swedish Grammy nomination, Stockholm-based Soul songwriter and producer JÁNA releases her Works EP. The smooth, soulful and magical seven track project is a follow up to her 2020 solo debut EP, Fireworks. She continues her collaborations with members of Little Dragon on the EP but she also worked with bassist, Ben Reed (who worked on Frank Ocean’s Blonde and Endless albums).

The EP is about the process of trying moving on to something better as JÁNA explains. “‘Works’ is about breaking up with somebody, as well as meeting new people and learning about yourself,” she says. “The work you have to put in to get over something,” the Spotify Studio Oyster artist adds. The project includes her previously released singles “Carefree” and “Outsider”. “Joyride” and “Both Sides” are two of the EP’s standout tracks. JÁNA’s Works EP is out now on Apple Music and Spotify. 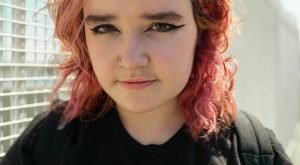 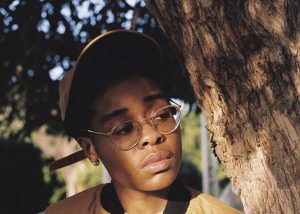 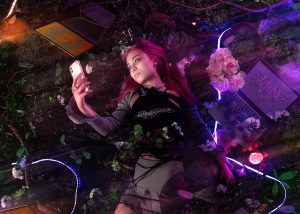 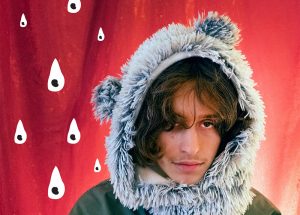